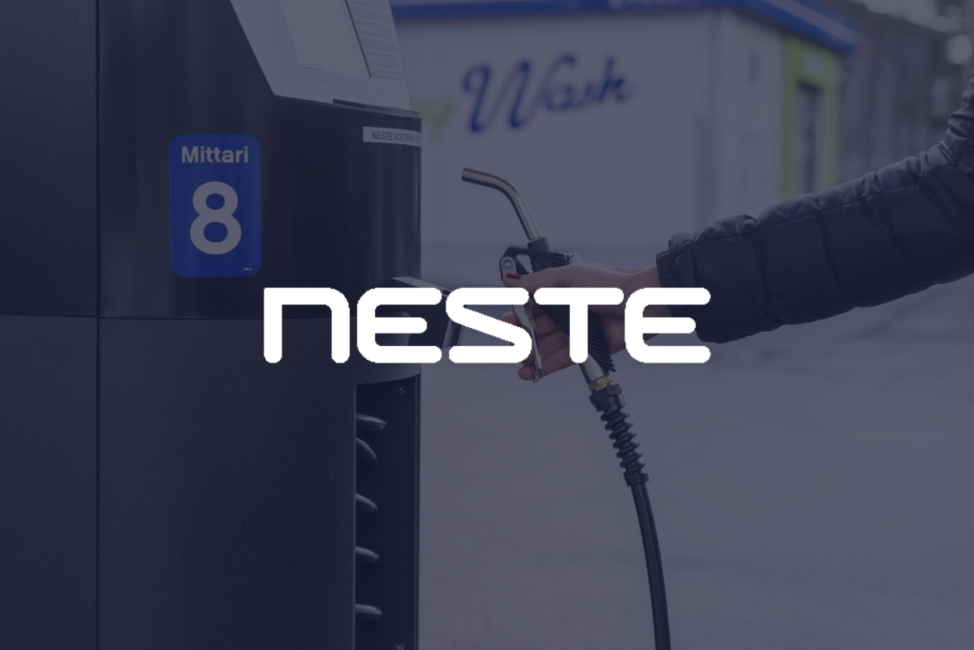 The cooperation with Neste, which started from a pilot project, has resulted in four carwash projects in the Helsinki metropolitan area.

Neste gas station network consists of almost 800 Express and service stations throughout Finland. The services of the transport stations are provided by local merchants and entrepreneurs, some of whom also run a car wash business.

There are only unmanned gas stations in Neste´s own operations in Finland. The automation of services is also included in Neste’s Marketing & Services business unit strategy.

– Development of the car wash business is most natural in the existing stations, that we operate ourselves. Unmanned gas station goes well with unmanned car wash, says Petteri Kämpjärvi, who is responsible for Neste’s car wash business in Finland.

Cooperation started with a pilot project

The cooperation began in 2019, when Kometos built a car wash module for Neste in Karakallio, Espoo.

– Both Kometos’ reference sites and the Karakallio pilot project gave a positive image of the company, and thus the co-operation continued. The product is excellent, and Kometos is able to offer a competitive price for carwash deliveries, says Rami Pohtila, who is responsible for the construction of Neste’s washing halls.

The sandwich element used by Kometos were originally developed for use in food technology. According to Raimo Niemi, the CEO of Kometos, the conditions in the carwash modules are similar to those in the food industry.

– High humidity percentage and large temperature differences between inside and outside are straining for the structure. The non-condensable and waterproof wall and ceiling structures, developed by Kometos, and the stainless steel structures enable a durable and long-lasting integrated modular structure in the carwash modules, Niemi assures.

Kometos has a high prefabrication rate

Kometos’ car wash concept consists of one to three washing modules and a technical module.

The core of the Carwash FMA-Standard 14, with capacity of washing 6 cars per hour, is an unmanned carwash module, combining safety, good washing results and availability rate, as well as programs changing according to the seasons. The equipment operates independently, and material choices have minimized maintenance and service needs.

Manufacturing, equipping, and test runs of process lines are carried out at the Kometos factory in Kauhajoki.

– We were responsible of the foundations ourselves and the products were ready to use upon delivery. In total, the washing module delivery including foundation works took three months, Pohtila notes.

Neste has made no changes to the technical solutions of the halls. The external appearance of the halls is implemented in compliance with the Neste brand.

According to Pohtila and Kämpjärvi, Kometos’ materials are of high quality and the design solutions are highly thought out.

– You can clearly see that Kometos has a long experience in carwash module deliveries, says Kämpjärvi.

– The carwash modules were delivered precisely according to the agreed schedule, so the coordination of the work went smoothly, Pohtila adds.

Effective, long-term partnerships are of great importance to Neste.

– The future is still unwritten, but Kometos is an option to be considered for the carwash deliveries in the coming years, Kämpjärvi says. 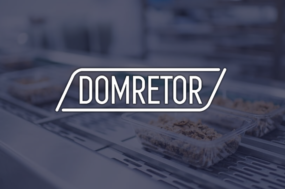 Precision in dosing brings cost-efficiency to food production
"We were able to test the doser with our product multiple times in Kometos' premises. Based on these tests the device was tailored to Domretor's needs" 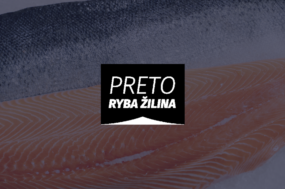 Finncold thawing system to Slovakia
Kometos is about to deliver a really big Finncold MTS-36 thawing solution to Preto Ryba in Slovakia. 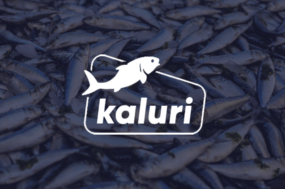