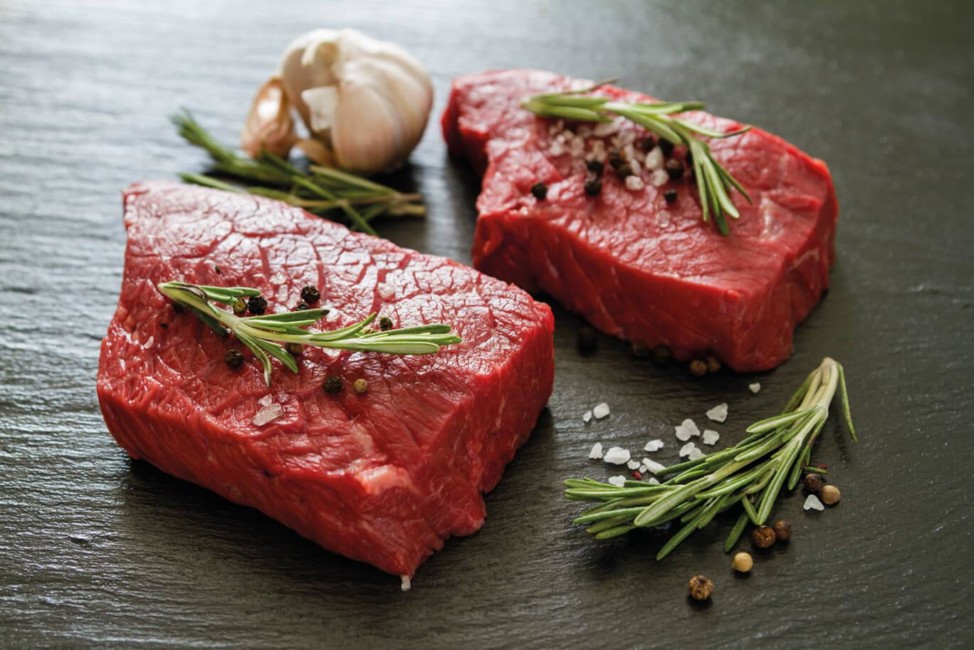 “Atria Sweden is expanding and the need for thawing is also increasing considerably. For that reason, the client has decided to invest in four (4) Kometos Finncold MTS-24 thawing process systems with a total thawing capacity of almost 60 tons per process,” says Kometos’ Sales Manager Andreas Nordberg. The installation of the systems will start at the end of October.

When the decision was made in 2021 to expand the Sköllersta factory due to the increased volumes and the transfer of production processes from Malmö to Sköllersta, we also needed to build larger thawing facilities indoors, instead of investing only in separate thawing process units placed outside of the building.

We were satisfied with our previous investment in Kometos´ thawing process unit in 2019, and felt that the technological expertise of Kometos is excellent. Kometos had already met our needs before, so the final decision to sign a new contract with them, was not difficult to make. The new thawing system will be efficient, but at the same time gentle to the raw material, and it will support our processes well.

The sales negotiations have been carried out in cooperation with Kometos’ Swedish agent Susanne Sjögren from OSAB. 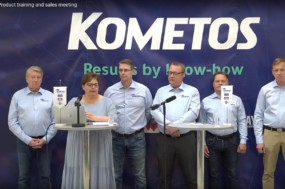 Agent meeting 01-22
In June, we organized a virtual product training and sales meeting for our company's agents around the world. 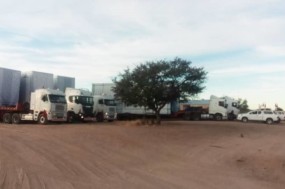 Botswana slaughterhouse installed
The installation was carried out by a four-man team of Kometos under the direction of installation manager Juha Leppinen. 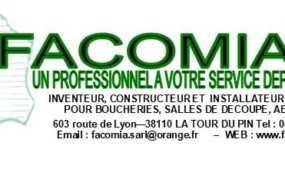 Kometos maintenance services closer to the client: economically reasonable
Kometos and Facomia Sarl from France have concluded a cooperation agreement on the maintenance of machines and equipment delivered to France.